Hearing God speak can be a daunting thing.

There are times in the Bible where people were hearing God speak.

In this post, let’s talk about Cain hearing God speak.

Cain is the bad brother. The one who, in his jealousy and selfishness, killed Abel. The one we don’t really talk about that much.

Now, imagine this with me.

At this time in history, they are literally the only family on earth. Cain has the opportunity to hear first hand from his parents about the wonders of the garden and the dangers of going against God’s will. His parents walked and talked with God. They experienced the Garden of Eden.

And, yet their son rebelled against God.

Genesis 4 even shows us that Cain talked with God. In fact, he has two conversations… both amazing. The first time God speaks to Cain it is to call him out on his anger before he commits murder. If you go back a few verses you see the situation with the sacrifices. Abel gives the firstborn of his flock. Cain gives “some of the fruits of the soil”. Not the “first fruits” but “some of the fruits.”

Have you ever had a garden? 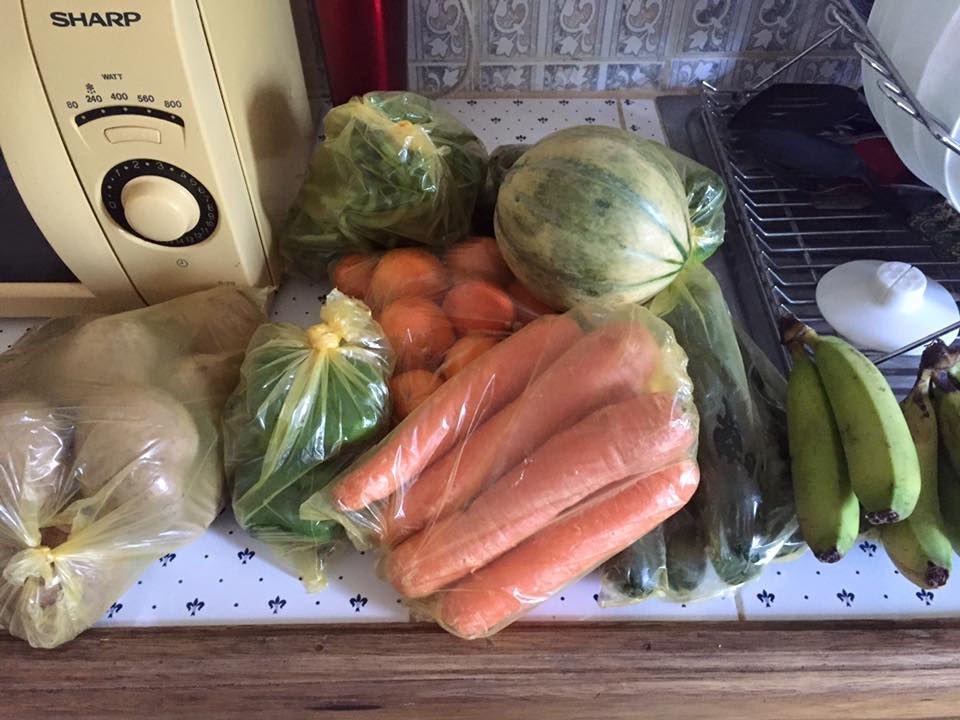 We have. A very large one but not nearly as large as I’m sure Cain tended.

I’m imagining the “some” as the ones that weren’t as good as the others. The leftovers, the ones that didn’t grow quite right, maybe picked too soon or too late, but he didn’t offer his best as Abel had done.

Think about the attitude it took for Cain to pick and give just “some” of his fruits and not the best to God.

Cain had a bad attitude about sacrifice from the beginning.

Now, we see he is angry that God didn’t accept his sacrifice. He goes into the sacrificial offering knowing he didn’t give his best and Cain is angry when God calls him out on it.

Hearing God speak in verses 6-7, he says “Why are you angry? Why is your face downcast? If you do what is right, will you not be accepted? But if you do not do what is right, sin is crouching at your door; it desires to have you, but you must master it.”

Sin desires to have you but you MUST MASTER IT. God said that! and Cain doesn’t answer, at least his answer isn’t recorded in scripture. The next verse shows how Cain tricks his brother into following him into the field and Cain kills him.

Which brings us to Cain’s next conversation with God.

God asks Cain, “Where is your brother?”

Here we see Cain’s attitude of the heart again.

After hearing God speak, Cain outright lies in his response. Cain shows his callous indifference to life, the life of his only brother. He shows his indifference to his relationship with God. He is blinded by selfishness, pride, anger and jealousy. And, remember, he is only one generation from Eden. He was living in a world freshly created and these common sins that we face today were blinding him then as they do us now.

Genesis 4 goes on to talk about Cain’s curse, the loss of his ability to work the land, the effect on his family for generations to come. His bad attitude about sacrifice caused the destruction of his life.

He wasn’t willing to offer his best to God and when confronted with his sin, he ignored the warning, sinned anyway and then lied about his sin.

“…sin is crouching at your door; it desires to have you, but you must master it.” 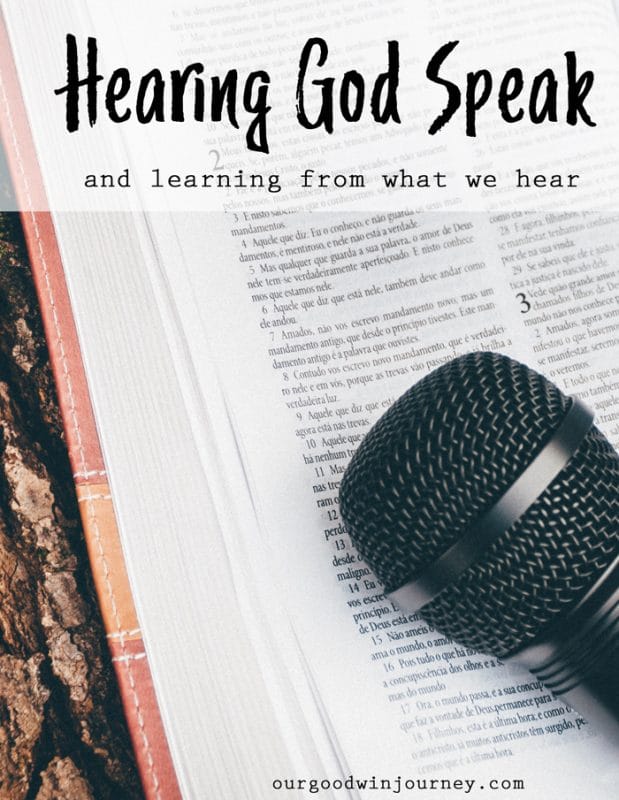 God knew that temptation would be present in our lives forever. He was telling him to master his desire for sin.

God wanted to help Cain overcome his anger because, as imperfect people, we can’t do it alone. God cared enough about the attitude in Cain’s heart to offer help.

I can only imagine if Cain had bowed his heart to God and repented of his attitude and anger that the story would read differently.

What do you think of this story of Cain? Of how he handled sacrifice? How God handled Cain’s sin?

When have you heard God speak? What is your response to what you hear?

This #ourgoodwinjourney… one day at a time. It’s been such an intense time but today, we watered flowers, grilled burgers, worked on the house, ran to the store and did all the normal things. #behindtheprayercard #getjoy #marriedtojeremygoodwin
We’re doing phase 1 of re-entry and transition for our team TCKs today with @elizabethvaheysmith and @tcktraining. So thrilled for this opportunity… 2 continents and 3 countries… it’s getting closer to moving back to their passport countries. Slow countdowns, thoughtful goodbyes and processing as we go. #goodwingirls #goodwinhomeschool #getjoy #hphcteam #thirdculturekids
He’s on a plane over the ocean. #goodwintravels aren’t always easy or for fun reasons. But airport pick ups, coming home and being together make happy Goodwins. Next airport pick up will be @mselliemak!! #getjoy #chezgoodwin @reverendgoody
Soon @reverendgoody will start his big trip back across the ocean. Two weeks of family moments and then a quick visit with @mselliemak. Thank you to all who’ve helped through prayer, encouragement, funds and friendship. #buggingyouteam #behindtheprayercard @karamarr11