Ever wanted the determination to follow after God no matter what?

Jump with me into the story of  David and Goliath.

Of course, we’ve all heard this story before… you’ve probably even taught on it recently in children’s church or ladies Bible Study.

But, let’s see it through new eyes.

As a young man, David was misinterpreted and misunderstood. When bringing supplies to his brothers, they accused him of leaving the sheep at home unattended. His brother mocked him for coming only to witness a battle. David, knowing that he had left the sheep in the good care of another shepherd and that his father had sent him, did not say a word. He did not defend his actions. David’s brother already knew that David had been chosen as the next king and publicly questioned him anyway.

As David began to inquire about how things were going, he learned that no one had stood up to Goliath. Not one Israelite had stepped up to fight the giant. He was amazed!

Don’t they know that God is with them and with God they can be victorious?

When David decided to take on the Philistine, he was again mocked, misjudged and misunderstood.

You are too small.

You are too young.

You are too inexperienced.

You do not have what it takes. 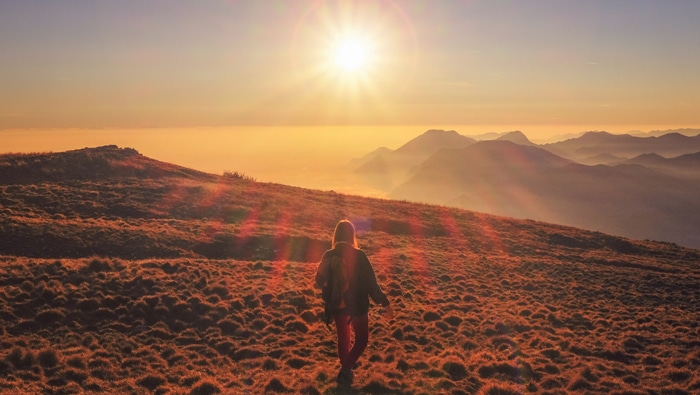 I can only imagine the kinds of things that were said to David as he made his plan to fight Goliath himself known to the other soldiers.

David began to share what he had seen God do through him. He shared his triumphs and accomplishments as a young shepherd, defeating a lion and a bear. He shared how he knows that God will do the same with the Philistine.

What happens? He hears his peers say: 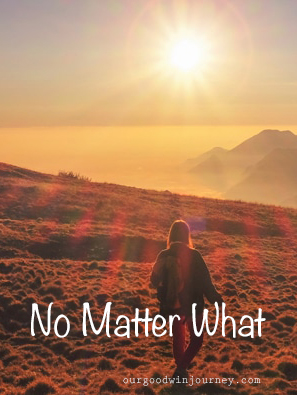 Just as soon as David puts on that armor, he shrugged it back off. He defied the king because he knows that God IS enough. God would be with him as he faced the giant and he couldn’t face the giant as someone he was not.

God was going to use David’s size, age and appearance to win the battle.

Can you imagine what happened as he walked through that camp of mighty Israelite soldiers with only his sling and a few small stones?

I’m sure he heard:

He can’t come under the authority of the King.

He has no business fighting that giant.

What is he doing?

In the face of that, David continued to believe that God was enough.

He knew he was doing what God had called him to do.

Like David, each of us are a piece of the puzzle.

God has something for each piece, a job for each part to accomplish. We are equipped differently for different callings. No one piece is the same. But, together, they paint a picture of the glory of God.

Together, they accomplish great things.

We are empowered by our integrity, by the Word of God and by the inward witness of the Holy Spirit residing in our hearts.

Now, let’s look at the story of Paul in Acts 20:19-24. Paul knew he was going to face hardships of many kinds. He knew that he would suffer as he obeyed the call of God on his life. And, he was going to go anyway.

“And now, compelled by the Spirit, I am going to Jerusalem, not knowing what will happen to me there. I only know that in every city the Holy Spirit warns me that prison and hardships are facing me. However, I consider my life worth nothing to me, if only I may finish the race and complete the task the Lord Jesus has given me—the task of testifying to the gospel of God’s grace.”

The Message Bible says it like this, “But there is another urgency before me now. I feel compelled to go to Jerusalem. I’m completely in the dark about what will happen when I get there. I do know that it won’t be any picnic, for the Holy Spirit has let me know repeatedly and clearly that there are hard times and imprisonment ahead. But that matters little. What matters most to me is to finish what God started: the job the Master Jesus gave me of letting everyone I meet know all about this incredibly extravagant generosity of God.”

Just like David and Paul, in the midst of our crazy, busy days, God is asking, “Will you obey NO MATTER WHAT?”

Can I walk through adversity, misjudgement, misunderstanding, questions, doubts and still say I am compelled to continue because I know what my God is capable of doing through me?

Do I trust God that much?

Am I trusting Him enough to obey NO MATTER WHAT? No matter who understands or what comes our way?

God Is My Strength
Next Post: Helping Parents Lay a Foundation of Faith