“Girls… can you believe it? Just 4 more weeks of school and then it is summer!”

School has been a huge change for our girls. Full of challenges, the days have seemed long.

Full of fun, the days have flown by…

The girls have experienced new things, learned a lot about going to school and endured the road of being the “new kid” in class.

They have sat alone, played alone, and felt alone.

But they have also made friends, learned more about themselves and had opportunities to practice friendship in ways they’d never experienced before.

So, knowing that the journey of this school year is coming to an end, I expected the girls to be excited about summer, sleeping in and traveling again.

But, as parents know, things didn’t go as I thought… my comment didn’t bring the joy I expected.

In fact, three faces turned to look at me.

Abby pipes up from her bed, “What? You mean I’m leaving my new friends again in 4 weeks?”

A simple conversation became something much, much more.

My girls have had to say goodbye so much.

To their church, their house, their toys, their friends, their homeschool group, their daily life, their beds… on and on and on.

And we are still at the beginning of the journey. 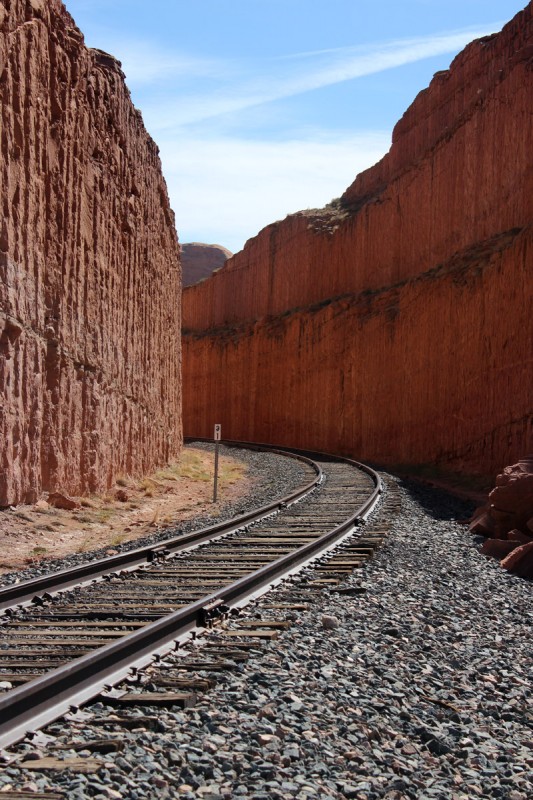 We still have the hurdle of saying goodbye to family and getting on a plane. Then, in France, we have new schools, new neighbors, new churches, new experiences coming down the path… and then in 12 months we will do it all over again in Senegal.

And 24 months after that, we’ll do it AGAIN to come back home.

12 months later, saying goodby to the US for Senegal another time.

The hello/goodbye process is a HUGE part of life. In fact, they have to learn how to say goodbye well.

Not just people but places and things too…

Homes, belongings… everything is subject to a goodbye sooner or later.

They fight the huge battles of saying hello only to turn around and say goodbye so quickly.

I heard the words flying out of my mouth that I’ve been saying for months, “Oh, yes you might be saying goodbye but we have great adventures coming this summer!”

I began to list the fun things we will be doing before we leave and then I said, “Then, we get to move to Europe in August. Who gets to do that?”

The ever “making things that are negative into positives.” The “get joy” mentality. 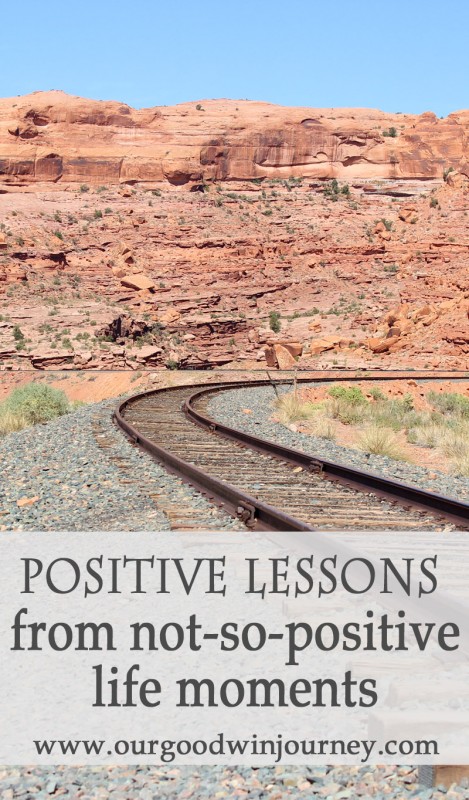 It is a good thing to look ahead. To keep our eyes moving forward. To focus on the positive and not the negative.

“You have had great teachers and fun experiences and met some new friends! School has been very good for you… and more fun things are coming.”

But their eyes just looked at me.

“I know this is hard. But you have 4 weeks left to play with your friends. Every day remember that you have that day to play and learn and spend time at school. Make memories and enjoy each day.”

I saw tears. And fast blinking.

Elayna says, “Yeah, it will be fun to move to France. And we’ll make new friends.”

Annalise says, “Will we see our cousins in Iowa this summer? Cause I want to go see them before we leave.”

Oh, yes. They get it. They know that saying goodbye well is a huge part of saying hello with a joyful heart.

How do you say goodbye well?

I’m not talking about getting good at saying goodbye. even though that happens as part of the journey.

I’m talking about saying goodbye well. Making sure to feel the loss, fully embrace the time you have and except the journey ahead with grace.

To give thanks for past adventures while graciously accepting the coming challenges.

Balancing excitement for what is ahead with the hurt of letting go.

Sometimes having to stay comes with its own share of struggles and they will wish for another adventure to take them away.

Teaching them to keep positive even when the situation is not-so positive.

To see the best when it feels absolutely yucky.

While smiling and enjoying and embracing.

Seeing that the place you are has positives and negatives.

The place you are going has both as well.

And life will always contain good and bad… things we like and things we don’t.

We will be asked to say goodbye to things we love and embrace things that aren’t so great.

We will be asked to say goodbye to things that are not so fun and embrace new seasons that are oh so fun!

It is life. Real life.

But the biggest lesson is learning to be positive even when things seem negative.

To get joy in the midst.

To understand true happiness isn’t a feeling but a knowing that God is in control and He is leading.

To know that He is working through the transition, the traveling, the continuous goodbyes. He sees us in each change and guides us through each move.

He will comfort. He holds every tear.

He makes good from all things for those who love Him.

A huge way to keep positive when things can seem not-so positive.