The Blessings of Christmas Past

Each year, as Christmas approaches, I try to get a picture of the girls by the Christmas tree.

Wherever we are in the world, whatever tree we are decorating, whatever house we are in… a picture is taken to remember the blessings of Christmas.

Three precious girls, a succession of years gone by…

As they get older, this post gets sweeter and sweeter. A changing of time recorded in one place.

A memory of where we were, what house we lived in and what part of the world we celebrated Jesus’ birth is recorded here for the year.

A journey down Christmas memory lane… true blessings, each and every one.

2003 – sweet baby Elayna. She still has this Christmas hat. It has traveled from Ohio to Paris to Dakar. 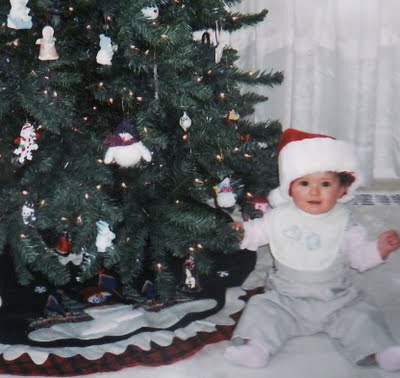 2004 – Boardman, OH at the mall. Remember the days of Picture People photo shoots? 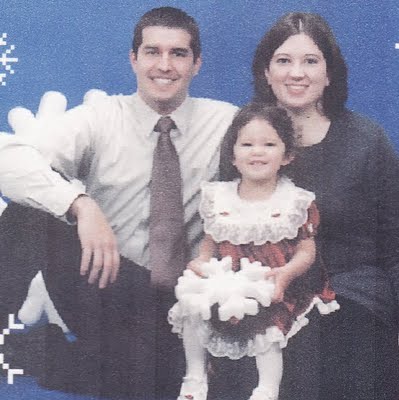 2005 – Shiloh Farms, Bessemer, PA. We had to gate the tree or Annalise would pull every single ornament OFF the tree. 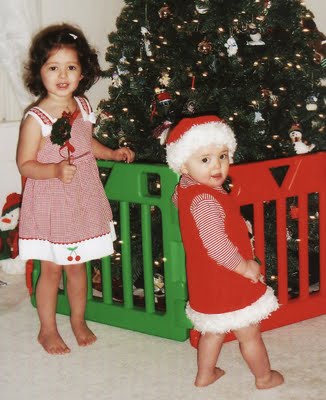 2006 – Shiloh Farms, Bessemer, PA. Bribing Annalise with a mouthful of fruit snacks to sit still and smile for the picture. 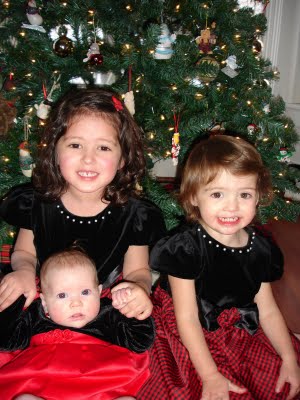 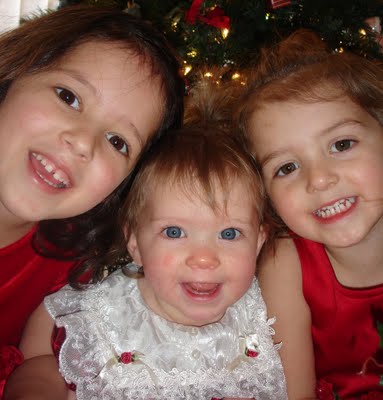 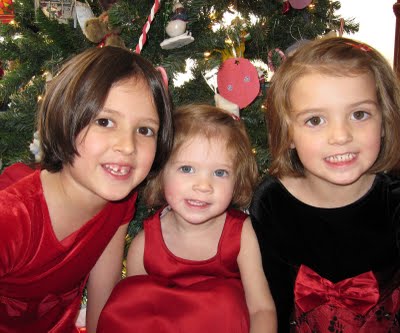 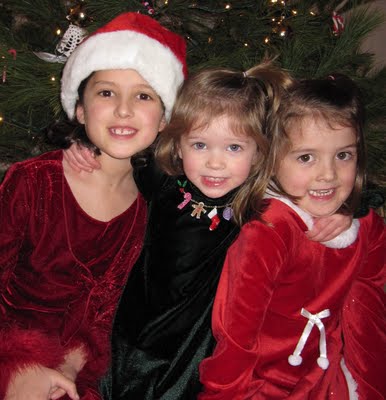 Elayna singing Away in the Manger 2009 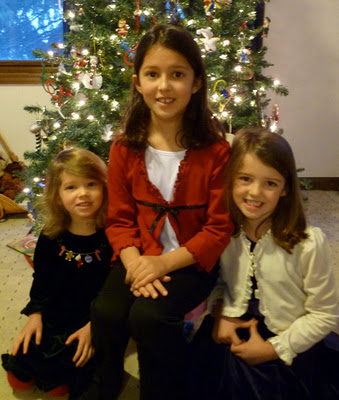 and the 2010 Christmas program 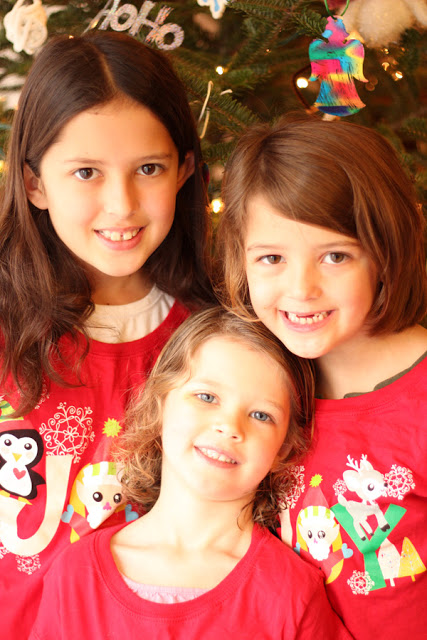 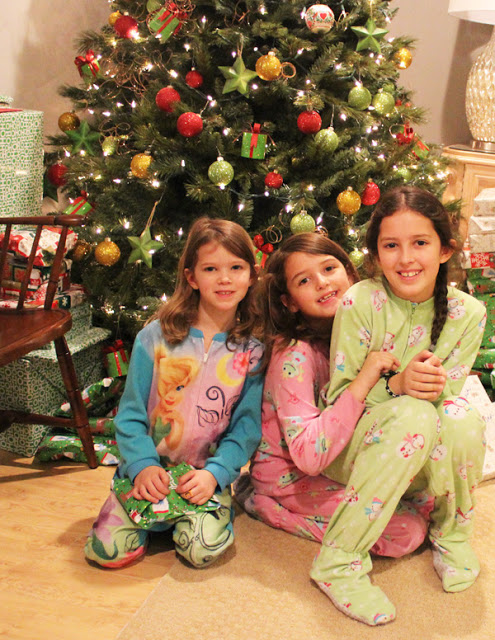 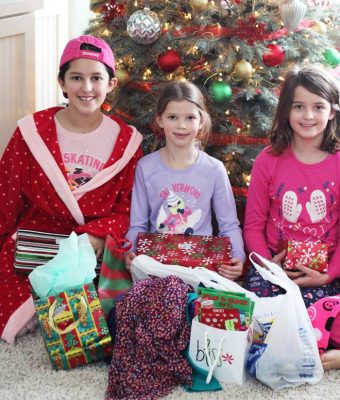 and our 2013 Christmas video 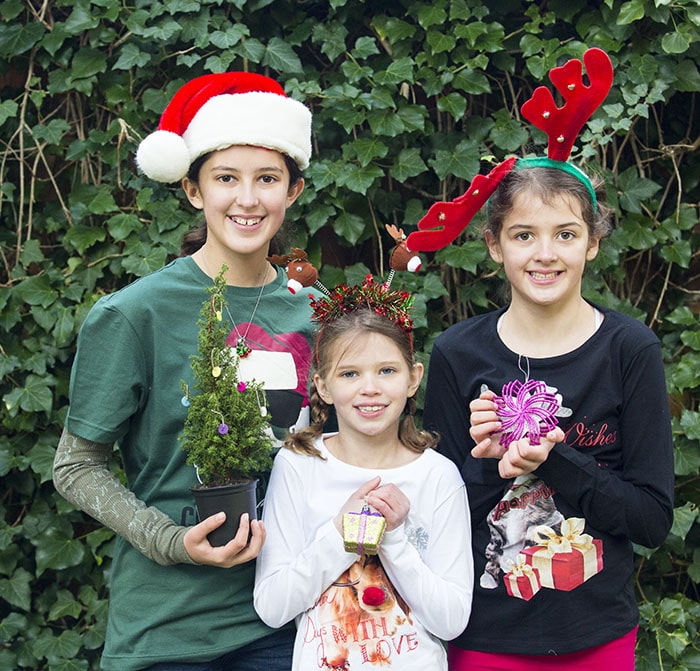 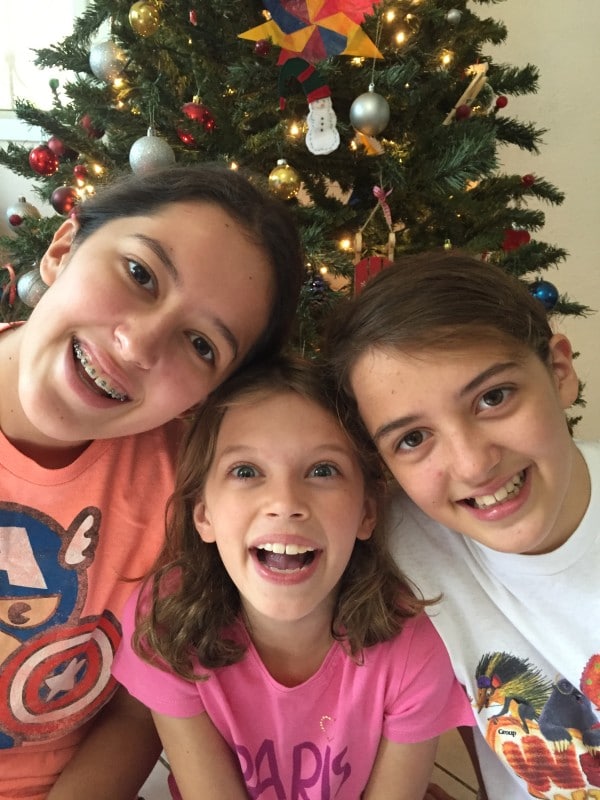 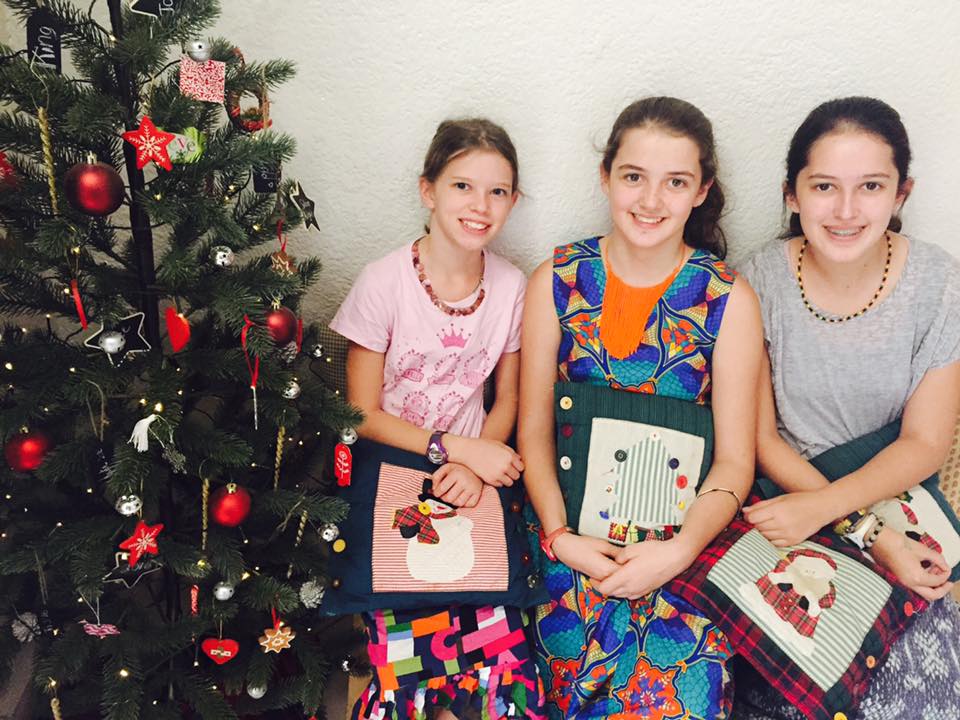 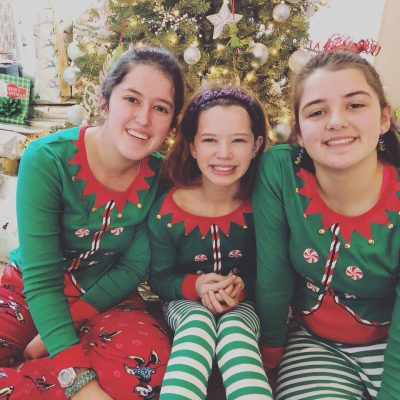 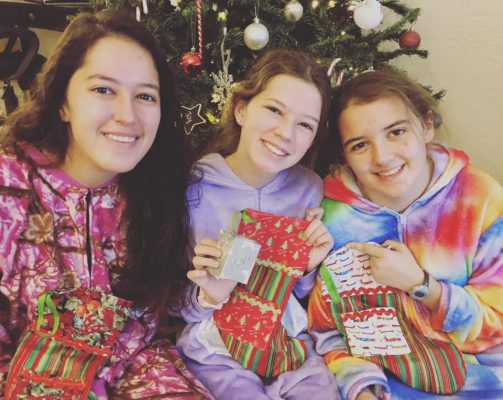 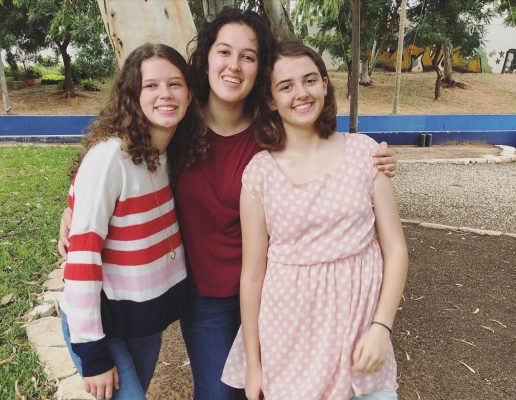 Loving this running record of Christmas past!

Seeing Through the Fog of Life
Next Post: What Does The Bible Say About Prayer?